Housing Market Status in San Martin and its surrounding areas

As lawmakers and economists continue to analyze and mitigate the effects of the pandemic, it still remains a source of major concern for different sectors of the economy, especially real estate. The real estate market has witnessed quite a few changes during the past two years of the pandemic.

The real estate market of the Wine Country (California) has always been a popular site for buyers looking to purchase homes. Despite the Pandemic, Wildfires in 2020, and some water shortages during, San Martin and the surrounding areas in Santa Clara have shown tremendous demand with increased sales. However, it is imperative to note that many of the factors have to be taken into account before making an optimal decision.

The demand for homes in the US, especially in San Martin and Santa Clara County, is propelled by the pandemic. The New York Times reports that people working from home are opting to increasingly upgrade their houses. Previously, the market witnessed an opposite trend, with people shifting to smaller homes and cheaper cities as compared to expensive urban centers. More importantly, experts suggest that the rise of the Delta Variant is expected to continue in the trend in the upcoming months.

Moreover, the historically low interest rates and mortgage rates have made it easier for buyers to own a home, thus shifting the demand curve to the right. San Martin has experienced that boost in demand and increase in price, which shall be discussed later. According to "The Bank of America," the Mortgage rate offered for 30 years is 2.75%, and for 20 and 15 years, it is 2.625% and 2.125%, respectively. The data suggests that with rising demand generated by the pandemic and very low mortgage rates, the demand curve is expected to shift toward the right.

According to Fox Business, San Martin also faces a shortage of builders and rising building costs. Thus, the new listing of houses will also remain sluggish, and inventory will not keep up with the rising demand.

Hence, with the demand propelled by the pandemic and the low mortgage rates, the inventory is not keeping up with the rising demand.

It is important to consider the environmental factors while considering any housing in San Martin. The Santa Clara district experienced 2 evacuations due to wildfires during the previous year. According to FOX Business, home sales stop immediately after any such event as buyers disperse and insurance companies temporarily stop signing up. However, the important thing is that the sales pick up to the same levels in the upcoming weeks. One of the factors contributing to that is effective firefighting mechanisms in the area and affordable fire insurance throughout the year.

It is important to mention that the area also faced a water shortage due to drought in the previous year, instigating authorities to restrict water use in the area.

According to experts, these factors do not have a major impact on the demand, inventory, and therefore the price of the real estate in the market. However, these factors are important to be taken into account. 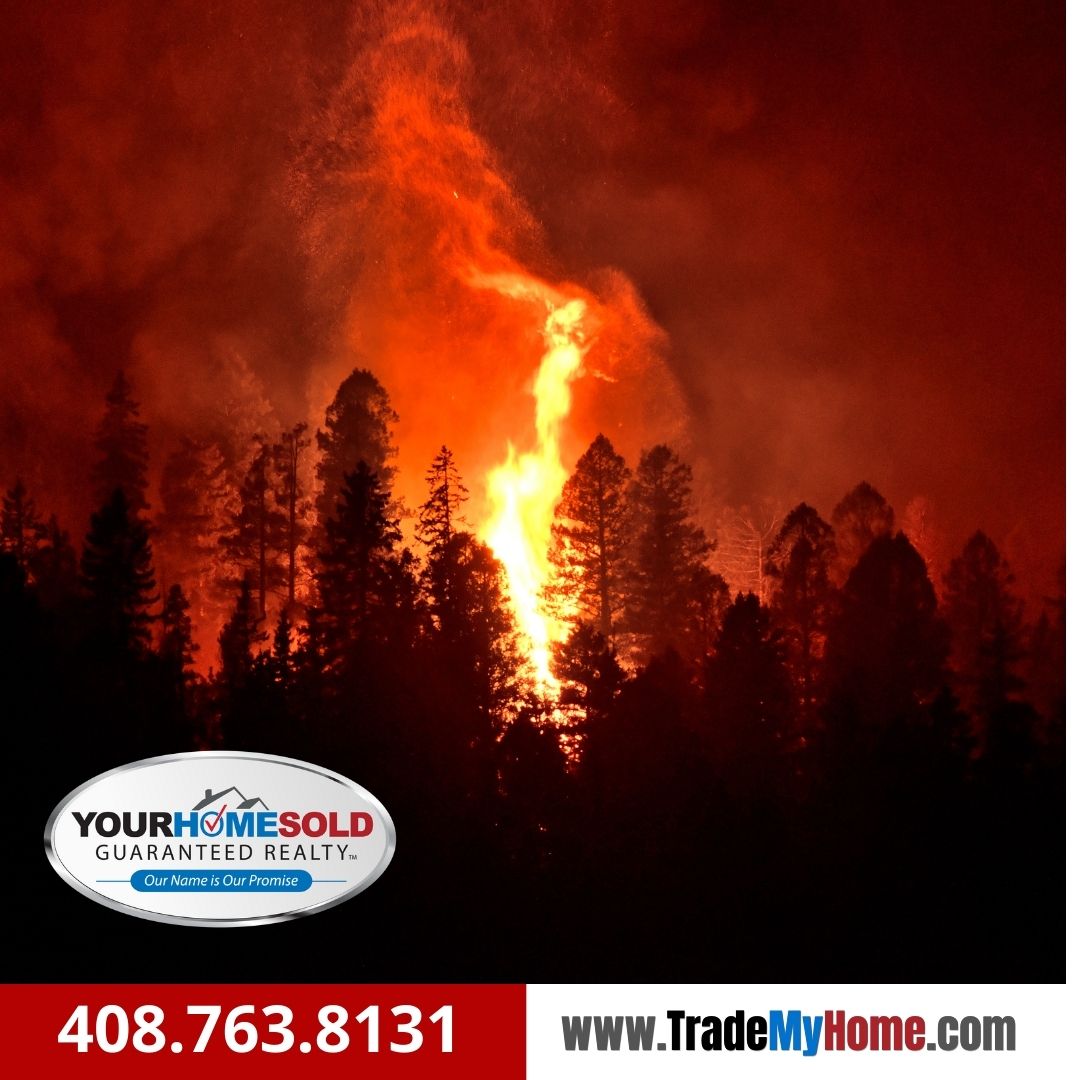 It is important to note that surrounding areas of San Martin in Santa Clara County are facing the same rise in demand. The Median Sale Price of the county was USD 0.9 Million in the second quarter of 2021, which was an increase of 23% from the price of around USD 0.7 Million in the previous year.

Nationally and especially in California, the Real Estate industry is booming. According to Financial Times, the prices in May 2021 increased by a historic 16.6% as compared to the previous year, the biggest jump in 30 Years. The graph below summarizes the spiraling prices across the nation.

It is difficult to predict the future of the real estate industry with certainty. However, it is expected to rise with the historically low mortgage rates and raging delta variant causing a global wave of new COVID infections. 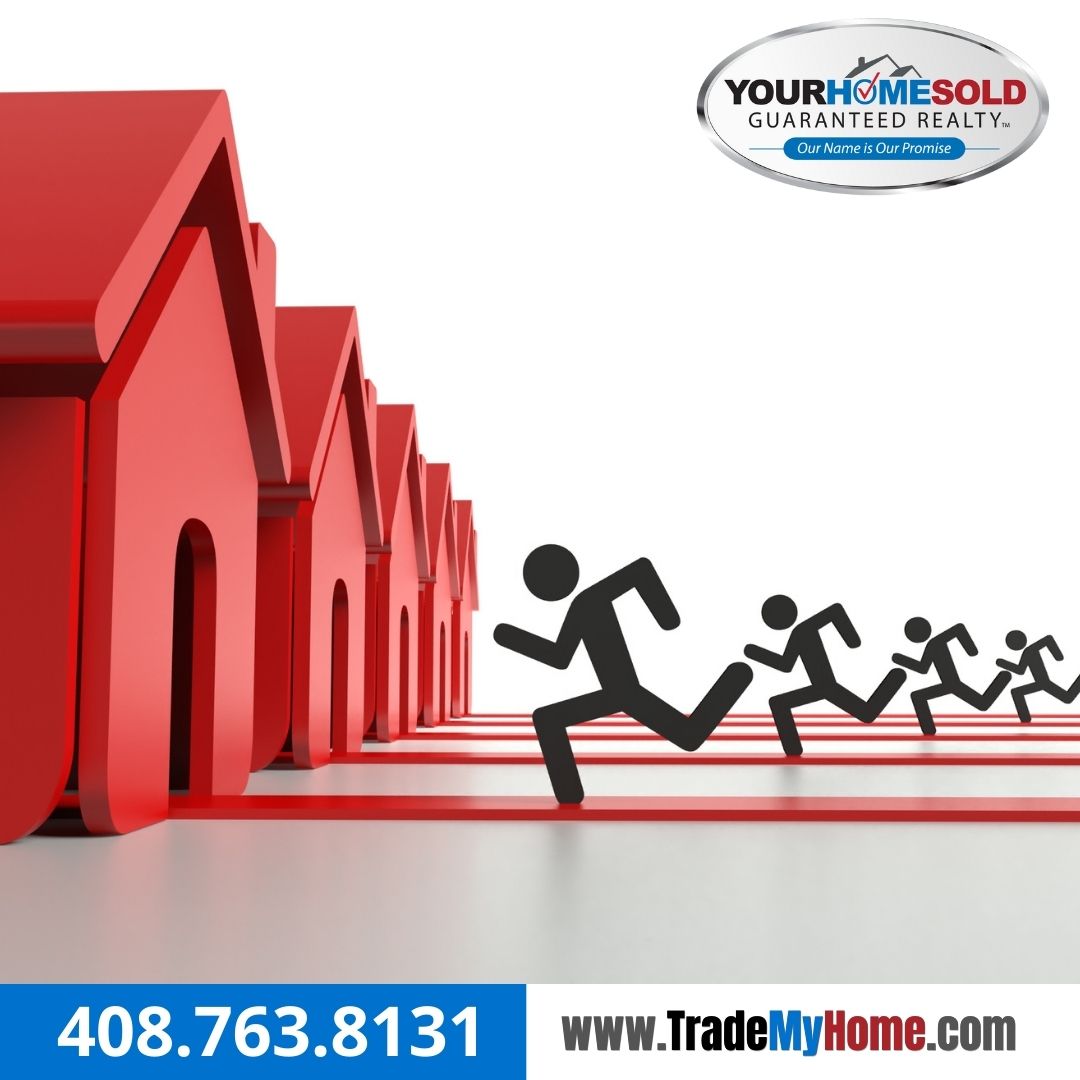 As compared to the last month, San Martin and the surrounding areas witnessed a meager 4% rise in the listing of new houses in the market, contributing to the cooling of the median sale price. 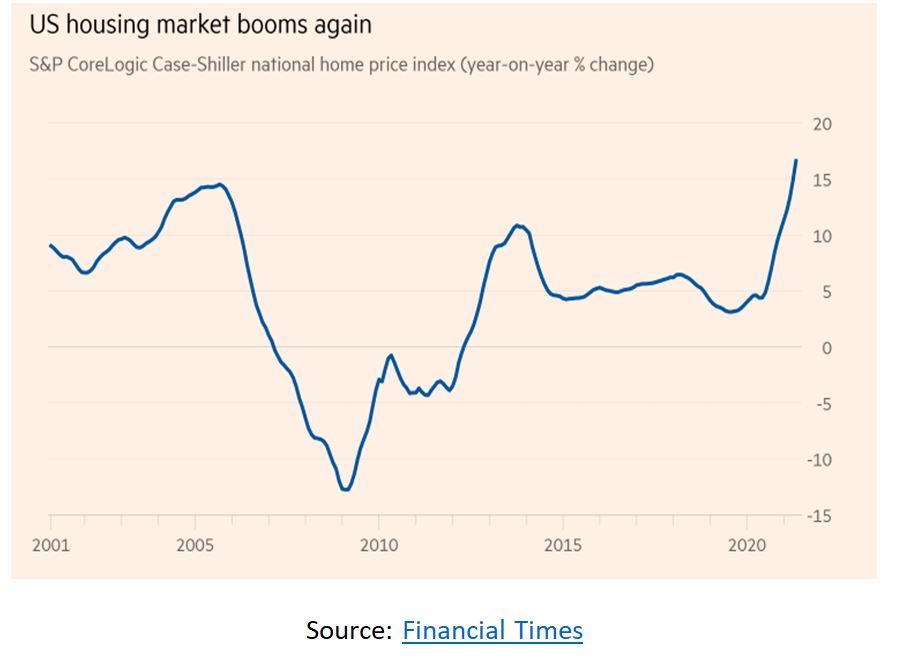 In conclusion, the real estate market in not just San Martin and the surrounding areas but also the state of California, in general, is facing a surge in prices with a sluggish increase in inventory. The market is showing signs of cooling down. The buyers are advised to make decisions based on proper trend analysis and forecasts of factors directly associated with the real estate. 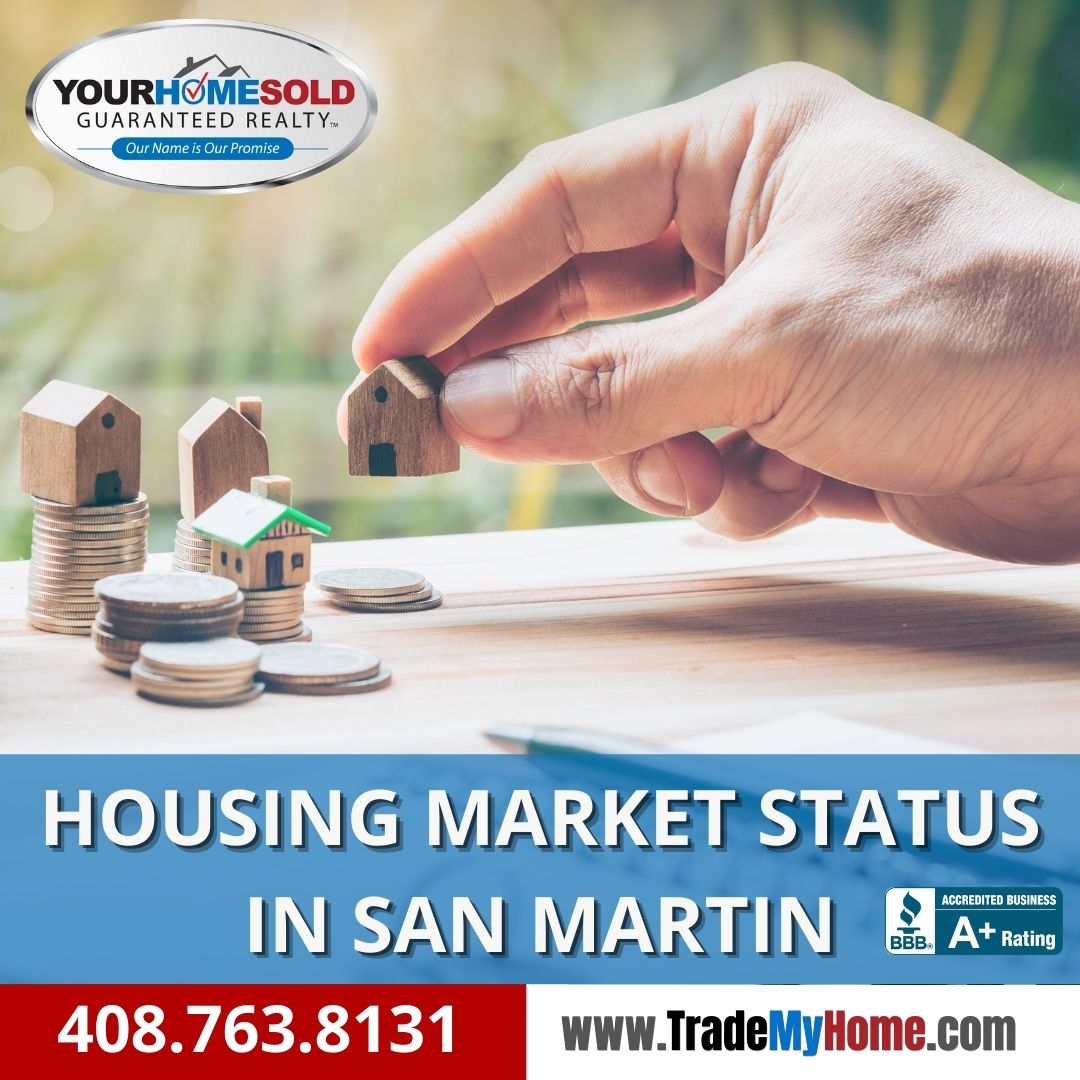 "The San Martin housing inventory is growing fast, cooling down the demand-supply curve – a great time for buyers to explore their options", says Sharad Gupta, the Founding Member of Your Home Sold Guaranteed Realty. 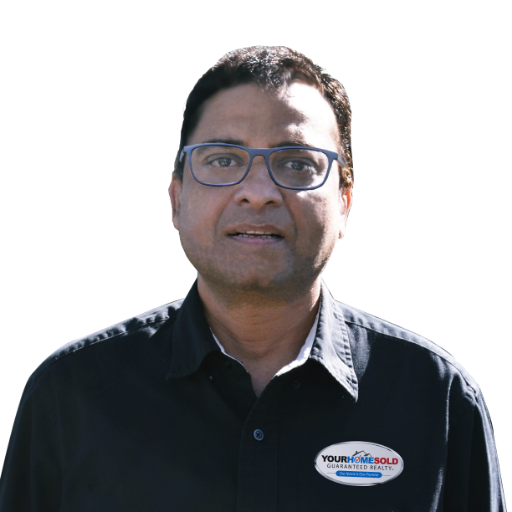 Real Estate Sales Leader with over 15 years of diversified experience in real estate sales, property development, and business consulting. With a keen eye to spot real estate opportunities and a natur....

As someone who might be thinking of shifting from one place to another, it is pretty common to think about buying a new home before selling the current. This can be due to various reasons. Although

Win When You Sell (And When You Move)

If you’re trying to decide when to sell your house, there may not be a better time than this winter. Selling this season means you can take advantage of today’s strong

A Checklist for Selling Your House This Winter [INFOGRAPHIC]

Some HighlightsIf you’re planning to sell your house this winter, you’ll want it to look its best inside and out.Take the time and focus on tasks that make it

The Tully Inn is one location San Jose's mayor is potentially eyeing for a Project Homekey site. Photo by Tran Nguyen.San Jose officials are quietly inquiring about hotels that might fit the

By registering, you agree to our terms of use and that real estate professionals and lenders may call/text you about your inquiry, which may involve use of automated means and prerecorded/artificial voices. You don't need to consent as a condition of buying any property, goods or services. Messages/data rates may apply.